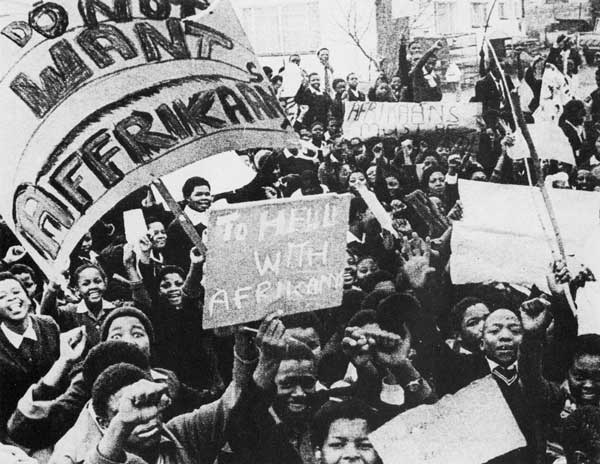 “Refugee and Migrant Youth Are Youth Too – Says CoRMSA”

June 16this South Africa’s Youth Day in commemoration of the 1976 Soweto Youth uprising. On this day, thousands of students from Soweto protested in defiance to Bantu Education, which institutionalised Afrikaans as a medium of instruction in schools. The Soweto uprising was a series of demonstrations and protests led by black school children in South Africa that began on the morning of 16 June 1976. Over 20000 protesting students were met by heavily armed police who fired live ammunition on protesting students killing many innocent students. This uprising gave significant strength to the liberation struggle in exposing the brutality of the apartheid state.

South Africa commemorates Youth Day annually in remembrance of the significance of the Soweto uprising and the bravery of those who fought and lost their lives for equality and justice for all in the country. This day consequently changed the social – political dynamics of South Africa.  This commemoration signifies the importance of engaging and supporting  all youth across the country irrespective of their nationality. Youth Day also aims at promoting and restoring relative peace and social stability amongst individuals including asylum seekers, refugees and migrant Youth of all ethnicities in South Africa and around the globe.

On this day, theConsortium for Refugees and Migrants in South Africa (CoRMSA), joins the community of South Africa and  rest of the world in commemorating and celebrating the struggle and bravery of the youth of 1976.  For today’s youth, CoRMSA acknowledges their courage and perseverance as they encounter struggles of inequality, poverty, injustice, unemployment and other forms of human rights abuses. The struggle for asylum seekers, refugees and migrant youth continues as they face various forms of human rights violations ranging from denial of access to basic education, health care service, documentations, unlawful arrest and detention to name a few.

CoRMSA calls all government departments, chapter 9 institutions,  and communities at large to build an inclusive South Africa where  young people realise their full potential, free from discrimination and prejudice in order to ensure that every young person regardless of their nationality, ethnicity, language, gender or religious beliefs enjoy and realise their human rights.  This realisation can be farfetched for those youths, living in conflict zones, unstable political situations and adverse family and community environments.

According to available evidence, globally, 1 in every 10 youths live in conflict zones with 24 million youth out of school.  This has led to increasing migration and isolation of youth in societies.It is prudent that the world and South Africa join hands in safeguarding the welfare of youths including asylum seekers, refugees and migrants through the acknowledgment and provision of basic human rights such as access to education, health, employment opportunities and access to legal documentation.

CoRMSA believes that every young person regardless of their nationality should exist in safe and enabling communities, free from xenophobia, discrimination and other intolerances. It is possible to co-exist and together attain economic freedom, social cohesion and enjoy the basic human rights as enshrined in the South African Constitution.